Personal Blog | On That Time When I Had an Identity Crisis. 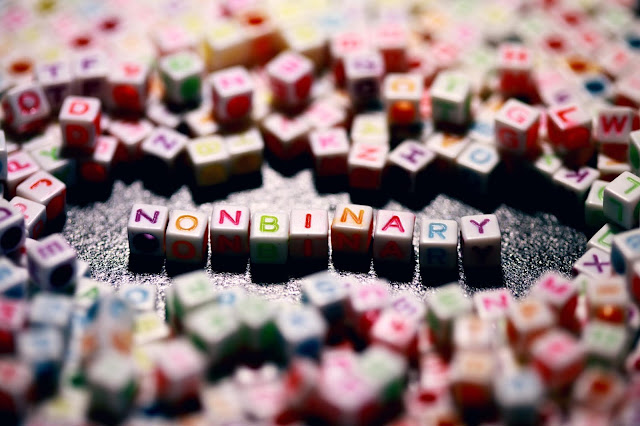 I am still at a point in my life where being non-binary is something I hold close to my chest. Having just embarked on another chapter of my life, I have taken a step back from fully expressing myself in the ways that I am used to - being a queer person and entering new spaces, personally I find it hard to fully be myself. I take a step back for some time to scout the territory, to read the room and understand which parts of my identity will be palatable and which will not; and as much as that it counterproductive and detrimental to my sanity, it is something that happened automatically. It has since led me to question so many things about myself and my being, and that is terrifying. I cannot fully say that I am conforming, because, if we're being honest, I am not where I want to be in terms of my gender expression and this is only because of how I hope to be perceived by my family. They do not understand that I am non-binary, and that my gender identity is something constant for me; that I am still trying things out and seeing what works and what doesn't. It is something that is happening now, recurring and is pending - like, I am both being and becoming something; which, according to a former lecturer of mine, is something of a contradicting scenario to be placed in between. Like, think about it in this sense: I know what it means to be non-binary, both personally and as a whole shared experience, and I also simultaneously do not fully grasp its enormity.

It has been a while since I last shared a personal blogpost - in all honesty, it has been some time since I last shared anything on this blog. I have been going through some stuff, some changes; both good and not so good. Whenever I am met with a hurdle in my life, I tend to dissociate from these platforms that require me to be productive and creative - my blog, my Instagram, my writing. The last time that happened was when I was dealing with a friend's death, when I updated the 'Signs' blog talking about suicidal ideation; and the other was on that time when I had an identity crisis. 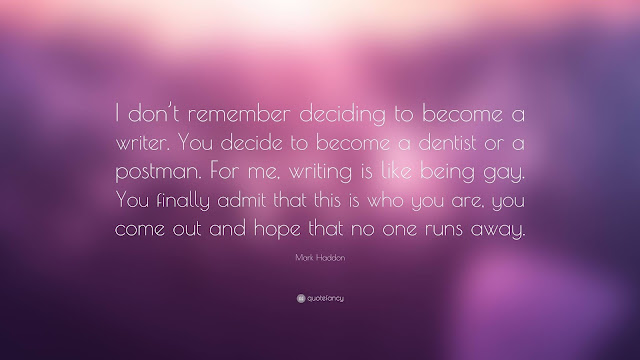 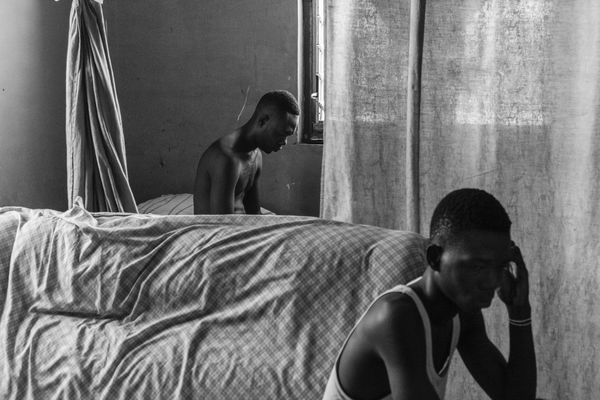 Lyon left his laptop open on hopes that Langston would stumble upon it and see his naked selfies. He has even opted for leaving his door open whenever he plays with himself. An exhibitionist and voyeur of note, Lyon has no knowledge as to when this urgent desire to be seen in such a position by his twin brother began, and why he feels himself getting wet and hard with each touch he imagines his brother giving him. He dreams of Langston in the wildest of sexual positions, and he knows how his well-shaped uncut penis would fit so effortlessly into his pretty bussy; he has even gone as far as imagining him orgasming inside his hole, the way he would moan out in sexual ecstasy as he falls on top of him in defeat, unable to contain himself and the exhaustion from having been ridden that way by his twin brother. He thinks of his brother when he is by himself in the shower, the only time Langston ever allows himself to do anything that could ever warrant him being defiled. It has been always 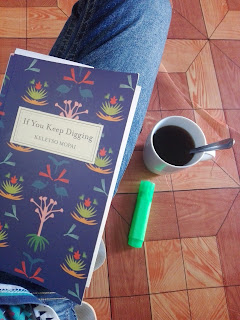 If You Keep Digging by Keletso Mopai

Title: If You Keep Digging Author: Keletso Mopai Publisher: BlackBird Books (2019). Rating: ⭐⭐⭐⭐⭐ published by an imprint of jacana media, blackbird books the short story collection navigates themes of domestic violence, mental health and identity; in the form of sexuality and familial ties and afflictions as well as generational conversations, amongst a myriad of great content and conversation starter topics. the collection is packed, brilliant and relevant to this day and age; i admired a lot of things from keletso’s writing, hence it was easy for me to devour this whole book in a short space of time – how effortless it appeared as though the writer wielded and weaved the stories together to create this collection; how the stories move and flow from one to the other with such precision and attention to detail, her use of language and the different languages spoken by the characters to bring about their different identities, stories and experiences – the characters take charg